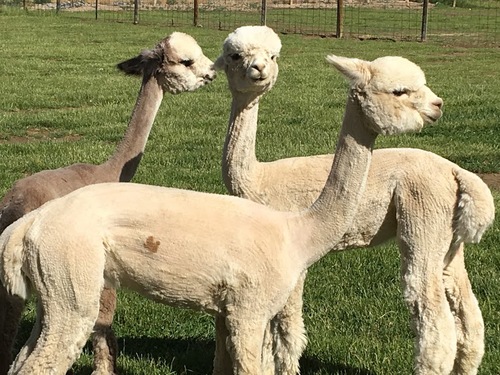 Sire: The Rajah of HMTA

The Rajah of HMTA 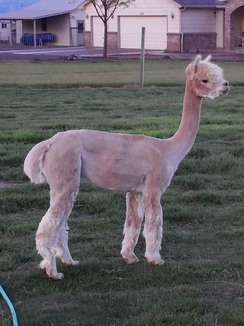 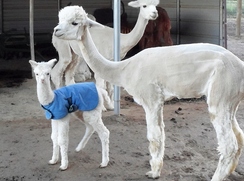 Ask a question
Details
Certificate
Another awesome Rajah son! White with a Rajah trademark spot on his right side! He is out of Sheezadorable, a El Nino's Golden Legend X Brock Granddaughter. What I was hoping for in this pairing is uniformity in fiber characteristics across his fleece and we are not disappointed. His staple is quite long with AFD of 20.0 and a standard deviation of 3.8. He has a quiet temperament but loves to play with his two sidekicks! We will be trying him out in 2021. With THe Rajah as his sire I am so curious to see what he will produce!
Purchase Terms

We have many very affordable alpacas. But if you should need some financing we are open to discussing options! 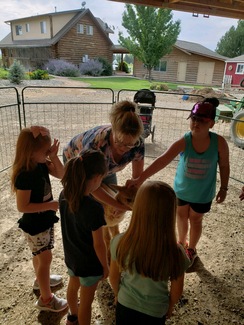 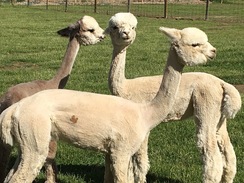 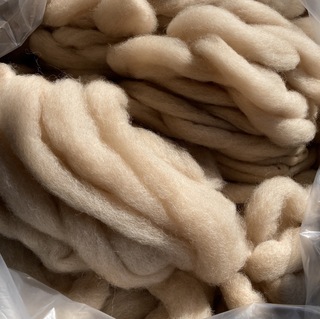 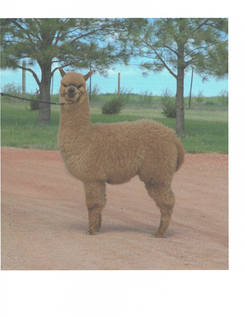